Set in Nosara, Costa Rica, the book is a collection of 22 stories of individual travels, best friends adventuring together, family challenges, finding surf buddies, and mother-daughter bonding experiences. Each story comes with a QR code that links to a two-minute sound profile. All profiles include sounds of the ocean and jungles of Costa Rica, and some even include songs written and performed by the surfer.

This feature is only available on The Inertia+

*Billed annually. Join The Inertia+ for the price of one oat milk latte (or two wax bars) per month. 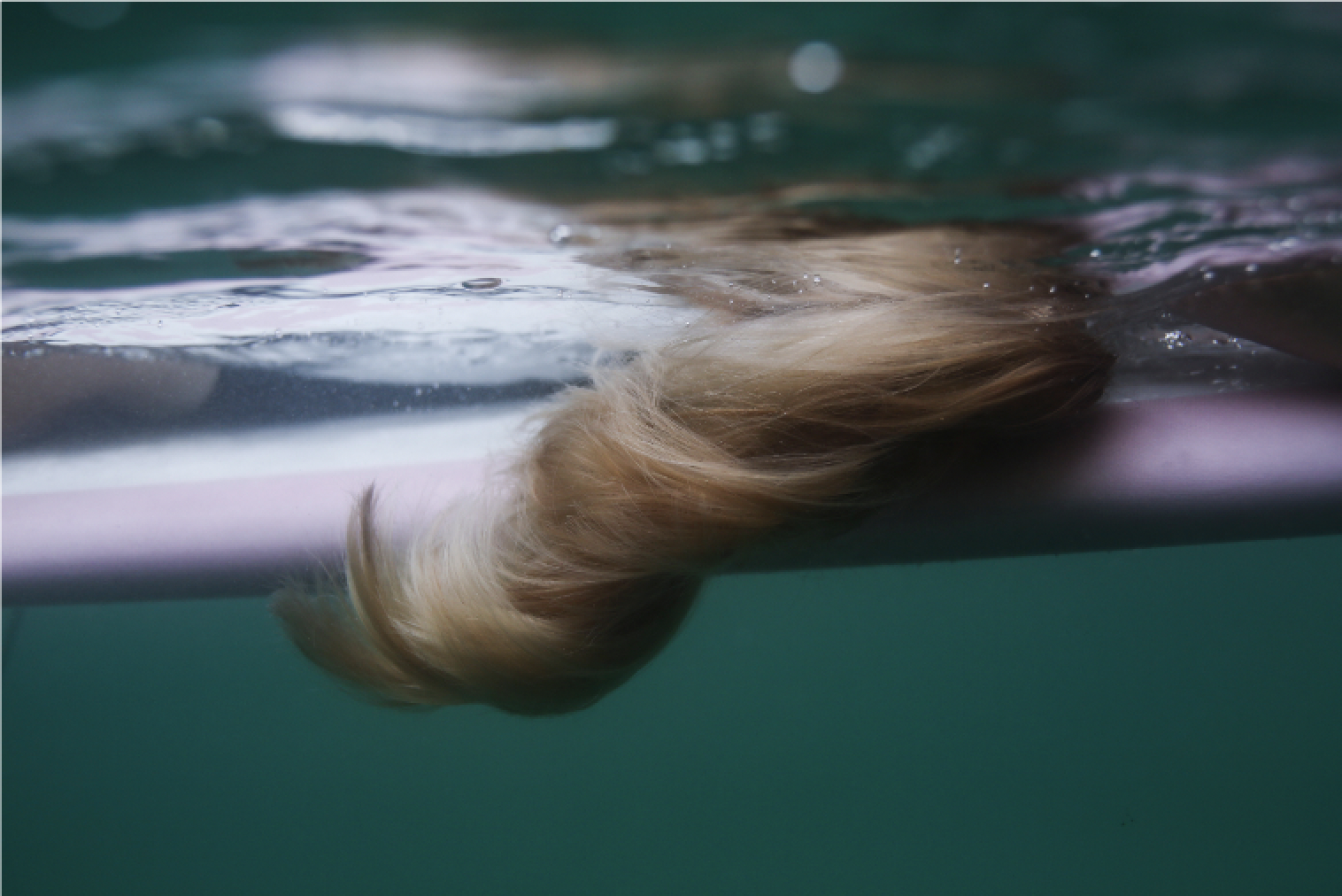 Nature of female surfers was created by the work of many hands. When Ivana Bajic started surfing, she realized for the first time how deep her connection with the ocean was. By spending countless hours in the water, she felt a strong connection between nature and her own body. The women she met while surfing were the happiest, most supportive and coolest girls she had ever met. She was inspired to share their stories.

Bajic teamed up with award-winning documentary photographer Gabriela Tellez to bring her vision to life. The idea was to capture nature and water from a female perspective and to share female stories. Through the book, her goal was to break away from the confines of mainstream media and stereotypes of surfers and, instead, share stories of women exactly as they are. 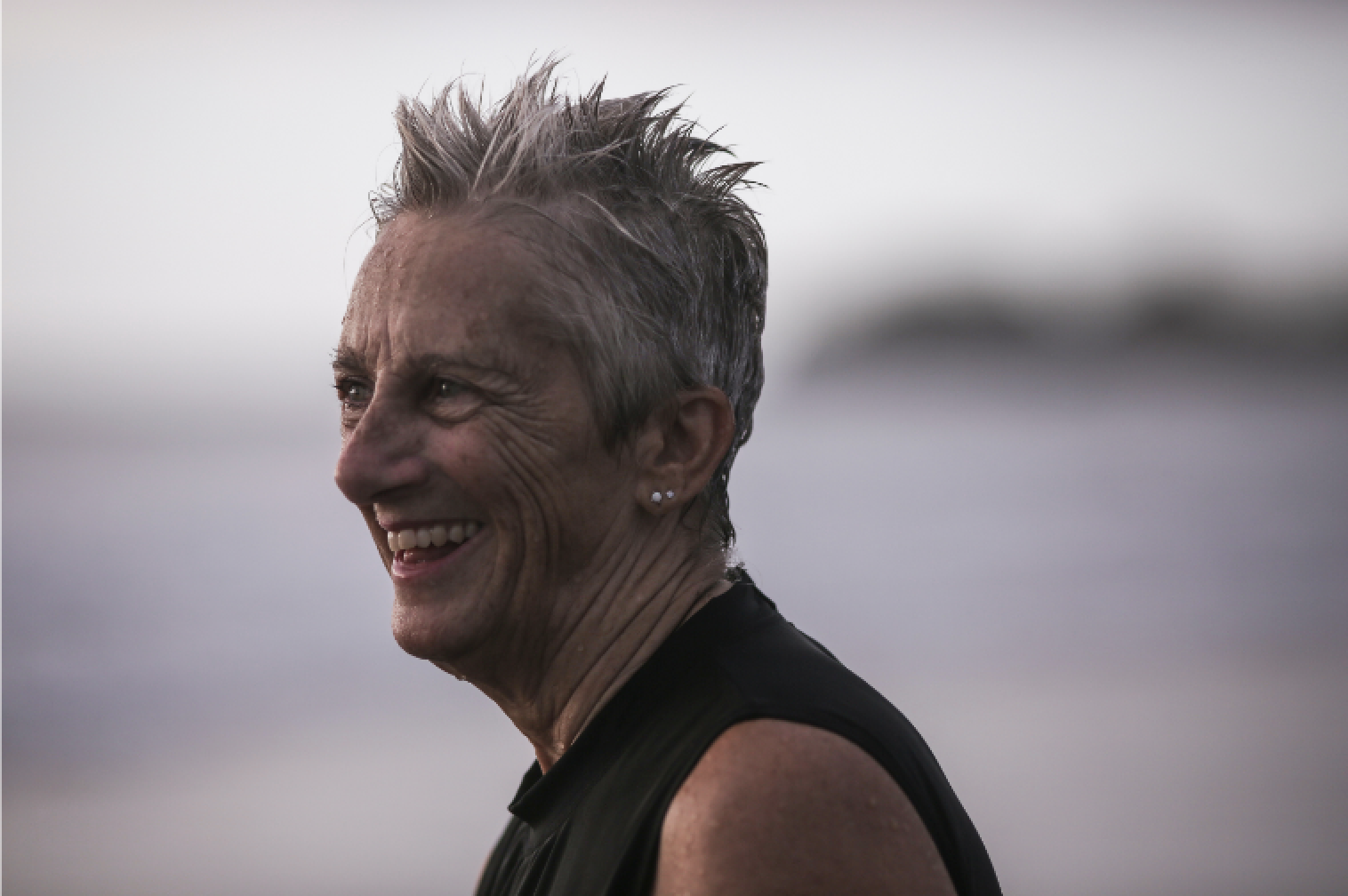 Over the course of a year, Bajic and Tellez photographed 30 women between the ages of 12 and 67 in 20 different locations in Nosara. Their work was dictated by weather, tides and surf conditions and although the project was long, it paid off. The book presents a collection of unique artistic images that depict the beauty and strength of the female body.

In addition to the images, the duo teamed up with holistic surf coach Holly Beck and audio naturalist Martyn Steward to create an atmosphere that allows for truly mindful travel. 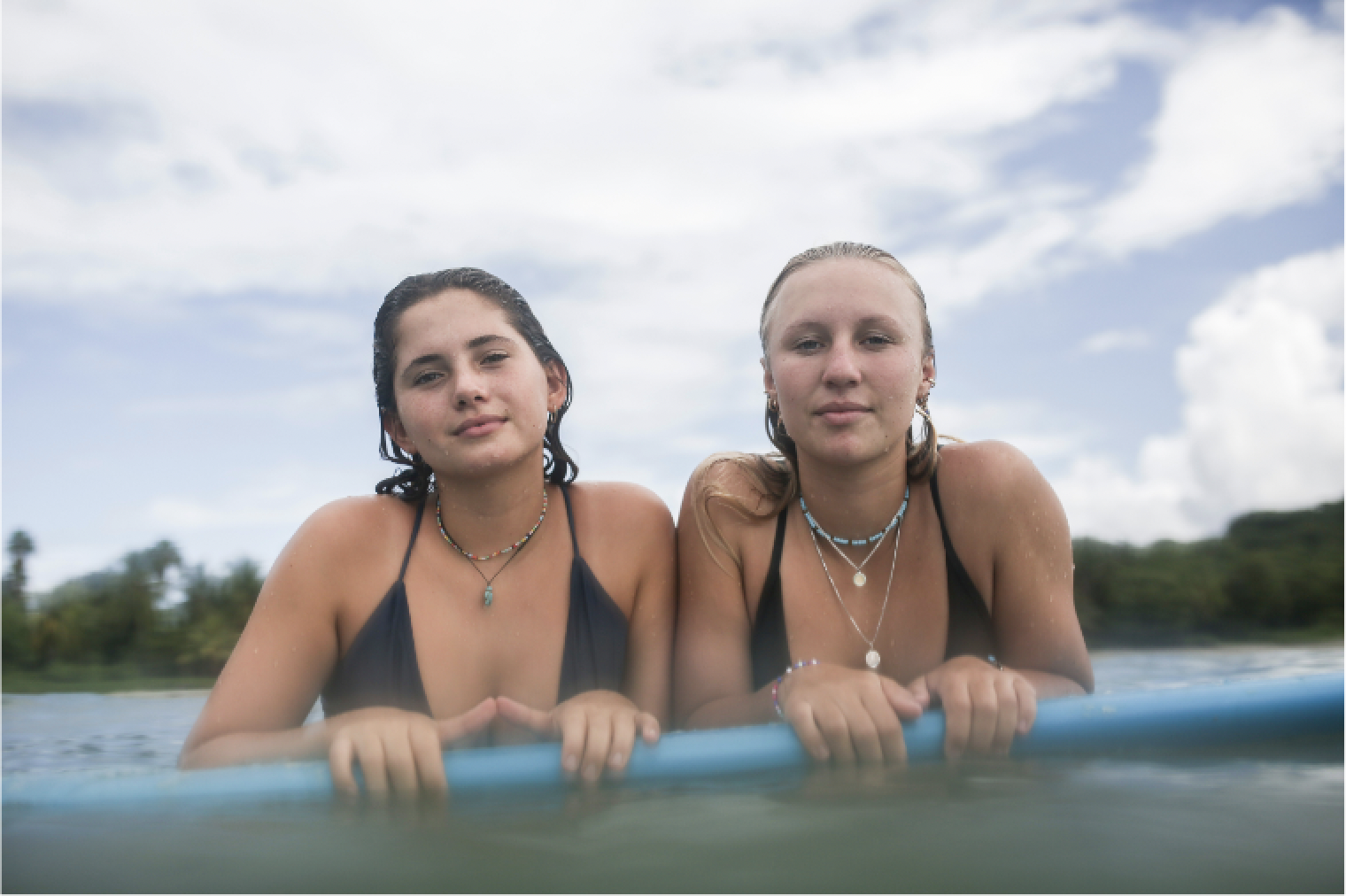 “Our goal with Nature of female surfers is to inspire and encourage women to feel beautiful and strong in their bodies, to spend more time in nature and, whenever possible, to pick up a board and surf,” says Bajic. “Surfing doesn’t have to be a competitive sport. It can also be a way to meet new friends, connect with family, facilitate personal growth and reconnect with nature – imagine if more women were surfing!

In a sport dominated by men, it’s nice to have something that celebrates women. Although the book is still in its early stages, it is sure to be a coffee table staple in surf homes around the world. The book is slated for release in October 2022 and will be 128 pages long and include over 100 photos. To learn more and support the Kickstarter campaign, click HERE.

Amazon is offering The Art of Star Wars: The Mandalorian Season One for $20 with free shipping for Prime members or for orders over $25. Down $28, today’s deal marks a new all-time low we’ve been tracking on Amazon for this book. In this official behind-the-scenes book, you’ll find exclusive concept art, character and costume […]

The best art book gifts to buy for the holidays 2020

This year’s Highsnobiety Gift Guide is all about the gifts that will make a difference in these new and strange times. From gifts that encourage connection with your loved ones to the self-esteem suggestions you fully deserve at the end of 2020. No matter how powerful the allure of the continuous roll is, books will […]